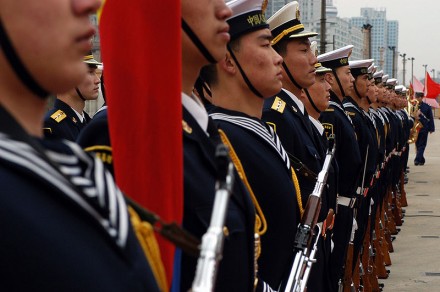 AMERICA’S fiscal woes are placing the country on a path of growing strategic risk in Asia.

With Democrats eager to protect social spending and Republicans anxious to avoid tax hikes, and both saying the national debt must be brought under control, we can expect sustained efforts to slash the defense budget. Over the next 10 years, cuts in planned spending could total half a trillion dollars. Even as the Pentagon saves money by pulling back from Afghanistan and Iraq, there will be fewer dollars with which to buy weapons or develop new ones. END_OF_DOCUMENT_TOKEN_TO_BE_REPLACED