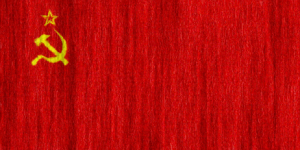 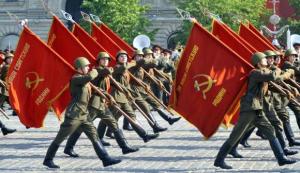 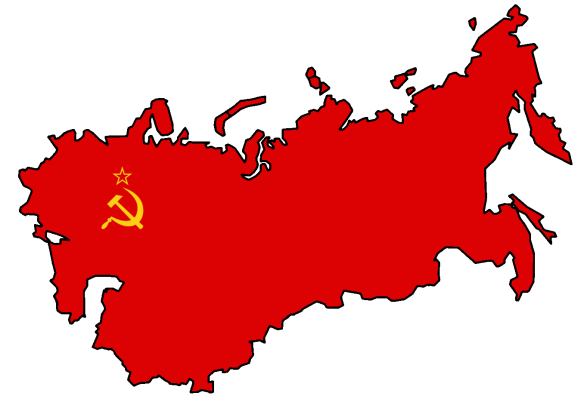 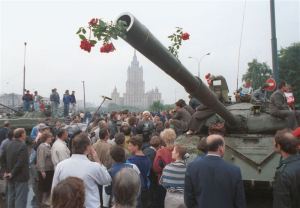 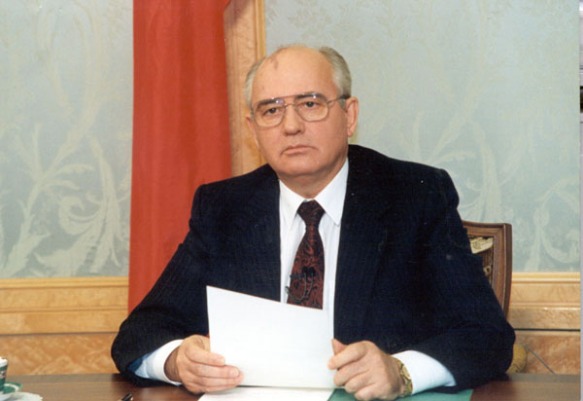 END OF THE SOVIET UNION; Text of Gorbachev’s Farewell Address

Following is a transcript of Mikhail S. Gorbachev’s resignation speech in Moscow yesterday, as recorded through the facilities of CNN and translated by CNN from the Russian:

Due to the situation which has evolved as a result of the formation of the Commonwealth of Independent States, I hereby discontinue my activities at the post of President of the Union of Soviet Socialist Republics.

I am making this decision on considerations of principle. I firmly came out in favor of the independence of nations and sovereignty for the republics. At the same time, I support the preservation of the union state and the integrity of this country.

The developments took a different course. The policy prevailed of dismembering this country and disuniting the state, which is something I cannot subscribe to.

After the Alma-Ata meeting and its decisions, my position did not change as far as this issue is concerned. Besides, it is my conviction that decisions of this caliber should have been made on the basis of popular will.

However, I will do all I can to insure that the agreements that were signed there lead toward real concord in society and facilitate the exit out of this crisis and the process of reform.

This being my last opportunity to address you as President of the U.S.S.R., I find it necessary to inform you of what I think of the road that has been trodden by us since 1985. Squandered Resources

I find it important because there have been a lot of controversial, superficial, and unbiased judgments made on this score. Destiny so ruled that when I found myself at the helm of this state it already was clear that something was wrong in this country.

We had a lot of everything — land, oil and gas, other natural resources — and there was intellect and talent in abundance. However, we were living much worse than people in the industrialized countries were living and we were increasingly lagging behind them. The reason was obvious even then. This country was suffocating in the shackles of the bureaucratic command system. Doomed to cater to ideology, and suffer and carry the onerous burden of the arms race, it found itself at the breaking point.

All the half-hearted reforms — and there have been a lot of them — fell through, one after another. This country was going nowhere and we couldn’t possibly live the way we did. We had to change everything radically.

It is for this reason that I have never had any regrets — never had any regrets — that I did not use the capacity of General Secretary just to reign in this country for several years. I would have considered it an irresponsible and immoral decision. I was also aware that to embark on reform of this caliber and in a society like ours was an extremely difficult and even risky undertaking. But even now, I am convinced that the democratic reform that we launched in the spring of 1985 was historically correct.

The process of renovating this country and bringing about drastic change in the international community has proven to be much more complicated than anyone could imagine. However, let us give its due to what has been done so far.

This society has acquired freedom. It has been freed politically and spiritually, and this is the most important achievement that we have yet fully come to grips with. And we haven’t, because we haven’t learned to use freedom yet.

However, an effort of historical importance has been carried out. The totalitarian system has been eliminated, which prevented this country from becoming a prosperous and well-to-do country a long time ago. A breakthrough has been effected on the road of democratic change. Market Format Nears

Free elections have become a reality. Free press, freedom of worship, representative legislatures and a multi-party system have all become reality. Human rights are being treated as the supreme principle and top priority. Movement has been started toward a multi-tier economy and the equality of all forms of ownership is being established.

Within the framework of the land reform, peasantry began to re-emerge as a class. And there arrived farmers, and billions of hectares of land are being given to urbanites and rural residents alike. The economic freedom of the producer has been made a law, and free enterprise, the emergence of joint stock companies and privatization are gaining momentum.

As the economy is being steered toward the market format, it is important to remember that the intention behind this reform is the well-being of man, and during this difficult period everything should be done to provide for social security, which particularly concerns old people and children.

We’re now living in a new world. And end has been put to the cold war and to the arms race, as well as to the mad militarization of the country, which has crippled our economy, public attitudes and morals. The threat of nuclear war has been removed.

Once again, I would like to stress that during this transitional period, I did everything that needed to be done to insure that there was reliable control of nuclear weapons. We opened up ourselves to the rest of the world, abandoned the practices of interfering in others’ internal affairs and using troops outside this country, and we were reciprocated with trust, solidarity, and respect.

We have become one of the key strongholds in terms of restructuring modern civilization on a peaceful democratic basis. The nations and peoples of this country have acquired the right to freely choose their format for self-determination. Their search for democratic reform of this multi-national state had led us to the point where we were about to sign a new union treaty. Popular Resentment

All this change had taken a lot of strain, and took place in the context of fierce struggle against the background of increasing resistance by the reactionary forces, both the party and state structures, and the economic elite, as well as our habits, ideological bias, the sponging attitudes.

The change ran up against our intolerance, a low level of political culture and fear of change. That is why we have wasted so much time. The old system fell apart even before the new system began to work. Crisis of society as a result aggravated even further.

I’m aware that there is popular resentment as a result of today’s grave situation. I note that authority at all levels, and myself are being subject to harsh criticisms. I would like to stress once again, though, that the cardinal change in so vast a country, given its heritage, could not have been carried out without difficulties, shock and pain.

The August coup brought the overall crisis to the limit. The most dangerous thing about this crisis is the collapse of statehood. I am concerned about the fact that the people in this country are ceasing to become citizens of a great power and the consequences may be very difficult for all of us to deal with.

I consider it vitally important to preserve the democratic achievements which have been attained in the last few years. We have paid with all our history and tragic experience for these democratic achievements, and they are not to be abandoned, whatever the circumstances, and whatever the pretexts. Otherwise, all our hopes for the best will be buried. I am telling you all this honestly and straightforwardly because this is my moral duty. 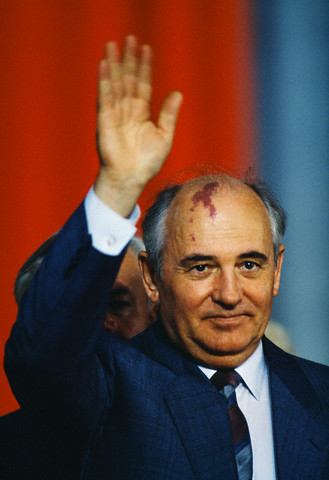 I would like to express my gratitude to all people who have given their support to the policy of renovating this country and became involved in the democratic reform in this country. I am also thankful to the statements, politicians and public figures, as well as millions of ordinary people abroad who understood our intentions, gave their support and met us halfway. I thank them for their sincere cooperation with us. Avoidable Mistakes

I am very much concerned as I am leaving this post. However, I also have feelings of hope and faith in you, your wisdom and force of spirit. We are heirs of a great civilization and it now depends on all and everyone whether or not this civilization will make a comeback to a new and decent living today. I would like, from the bottom of my heart, to thank everyone who has stood by me throughout these years, working for the righteous and good cause.

Of course, there were mistakes made that could have been avoided, and many of the things that we did could have been done better. But I am positive that sooner or later, some day our common efforts will bear fruit and our nations will live in a prosperous, democratic society.

I wish everyone all the best.