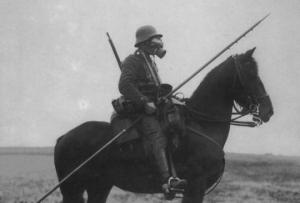 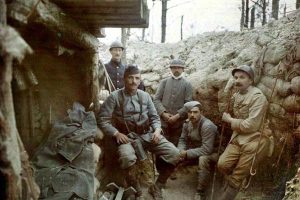 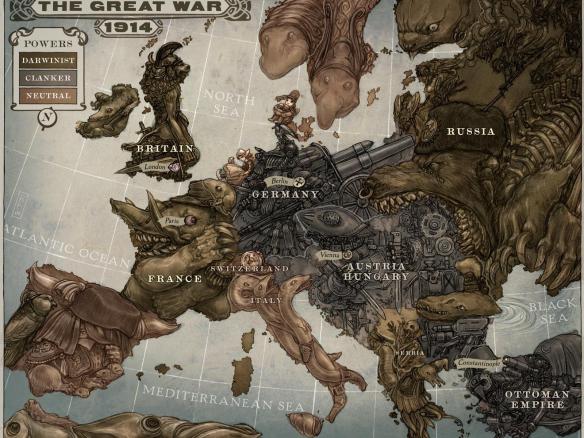 The war and the panic

ON SUNDAY—just four weeks after the murder by Servian assassins of the Austrian Heir-Apparent and his wife in Sarajevo—Europe was suddenly confronted with the fear of a great war on a scale of unprecedented magnitude, involving loss of life and a destruction of all that we associate with modern civilisation too vast to be counted or calculated, and portending horrors so appalling that the imagination shrinks from the task. Readers of The Economistare aware of the train of events which led up to the catastrophe. The quarrel between Austria and Servia may be said to date from the time when an Austro-Hungarian army conquered Bosnia and Herzegovina, and in rescuing it from the Turkish yoke encountered the bitter hatred of Servia.

The story was begun in our columns last week by Dr Josef Redlich, and is completed in a second letter which we print on another page of The Economist. It is clear to the impartial observer that there have been faults on both sides. But no cool thinker will be disposed to deny that the atrocious murders of the Austrian Heir-Apparent and his wife, following upon Servia’s successful war, in which Austria, after all, played a fair and moderate part, must have been an intolerable provocation to any “old and haughty nation proud in arms.” The administration of Austria-Hungary in Bosnia has often been compared with that of Great Britain in India. In 35 years, law and order, and security and religious toleration, have been substituted for rapine, disorder, official tyranny, and religious persecution. Admirable roads and railways have been built, and industry has at last begun to reap its reward for the first time since the Roman Empire fell. It is fair, then, to ask, not only what Austria ought to have done, but what Great Britain would have done in a like case—if, for example, the Afghan Government had plotted to raise a rebellion in North-West India, and if, finally, Afghan assassins had murdered a Prince and Princess of Wales?

Certainly the cry for vengeance would have been raised, and can we be sure that any measure milder than the Note sent from Vienna to Belgrade would have been despatched from London or Calcutta to Kandahar? It is only after saying this that we feel justified in stating that the terms of the Austrian Note and the action of the Austrian Government, when most of these terms have been conceded, appear too stiff, too rigid, too relentless. There should have been more solicitude for the peace of Europe, and a livelier perception of the fact that neighbourly conduct and good feeling cannot be inculcated by military measures. All the same, it is a fact that City men sympathise with Austria. And it is a fact that the provocation begun by Servia has been continued by Russia. If a great war begins Russian mobilisation will be the proximate cause. And we fear that the poisonous articles of theTimes have encouraged the Czar’s Government to hope for British support.

Fortunately, the attitude of the Times is utterly opposed to the feelings of the business community, and to the instincts of the working classes. In maintaining strict neutrality Mr Asquith and Sir Edward Grey can count upon the support of the Cabinet, the House of Commons, and the nation. So far Great Britain has taken the lead in Europe on behalf of peace. The value of that effort is due to the honourable and straightforward conduct of Sir Edward Grey, which did so much to localise the Balkan wars and to prevent the mobilisation in Austria and Russia from terminating in an explosion. It is also due to the great efforts made in England and Germany during the last two or three years to re-establish the old friendship which ought never to have been disturbed. It is very noticeable that there were many cries of “Hoch England ” as the crowds which demonstrated in Berlin on Sunday passed by the British Embassy. It is also noticeable, we think, that both in France and Italy public opinion supports British efforts on behalf of peace, and there is one moral, drawn, we are happy to observe, by a Jingo contemporary, that the influence of Great Britain at this crisis and her strength as a mediator are due to the fact that “she alone of the Great Powers is not bound by a definite alliance.” It is deplorable that at such a moment Mr Churchill should have given sensational orders to the Fleet, as if, forsooth, whatever happened, any British Government was entitled to plunge this nation into the horrors of war, in a quarrel which is no more of our making and no more our concern than would be a quarrel between Argentina and Brazil or between China and Japan.

The attempts of the yellow Press and of the Times to drive the Government into a European war are happily not seconded by the sober-minded part of the Unionist Press in the provinces and Scotland. And we are glad to note the pacific line of the Standard, which is in keeping with its old traditions as a moderate representative of business feeling. The commercial and working classes of this country are just as friendly to Germany as to France, and they will almost unanimously reject the idea of helping Russia to extend its empire in Europe and Asia. Moreover, by keeping clear of the war we shall be able to assist the small Powers and neutral countries—Holland, Belgium, Luxemburg, Switzerland, Norway, Sweden, and Denmark, to maintain their integrity, their neutrality, and their independence. Mr Asquith has said plainly that no British interest is directly involved, and we should hope that the Cabinet as a whole reflects the general feeling of the nation that we should observe strict neutrality and avoid even the appearance of taking sides in a quarrel which is not of our making. There is no sign that British interests will be attacked. Happily the principal organs of unofficial Liberal opinion have been speaking out clearly and boldly. Every British interest points irresistibly to the maintenance of strict neutrality. And, of course, by so doing we shall be in a far better position later on—if the worst comes to the worst—to mediate effectively between exhausted combatants.